There is a lot of life coaching nowadays. You can find books, people forming a kind of industry, a kind of service, that is directed to help “improve” your life.  We are so blessed with that “new” possibility.

Teachers, trainers, coaches waits for you to help you with your life. They know how to do it. You may also read their books and apply their advices, that became after a while not so really working or right.

The question about effect

Indeed life of people become so much improved, that they don’t need any more coaching, helping etc. Or, maybe quite opposite, maybe this is a need that is growing in an consequence of delivery that service.

The question is: Is life coaching make you more independent of life coaching? :o) I don’t know. I hope so, that you just tried, got “help”, read books, applied advices, and you are there, in a spot that you just do not need it any more.

It the problem of existence of God relevant?

Is the problem of existence of God relevant? Especially in the area of life coaching. Of course not! Is so, it will be an issue addressed by the coaches, mentions by the books. It simply does not matter if the God exist or not in area of how you can live your life! It’s a deep, important,  profound and joyful idea isn’t it?

It’s just doesn’t matter. You may believe in God or you may not. Frankly saying you better not, because it seems some stupid idea in terms of “scientific” life coaching. Life coaching is simply based on scientific method not on faith. Because of that – most life coaches are some kind of Buddhists or will present you some issues from that culture as obvious, objective or real – lets say “karma”.  An old good Murphy is gone 🙂

Lets be honest about God

So let’s be honest, God is banished. Lets don’t talk about him. It’s not welcomed (such a speaking). It’s if not tactful, considerate. Let’s just go to your problems and forget that silly issue for now. Let’s talk about karma and some issues invented by the Hinduism. Yeah that rocks us.

Yet it is understandable. The Christianity becomes more a religion that a relationship. It turns in dull set of duties, habits, customs, that really change almost nothing in our perception, in ourselves. On the over hand, the world was never so shining, so compelling. Only we, cant reach it, with our miserable lives. So life coaching comes with a rescue, with help.

But in case of God existence…

Yet, if the God exist, which no one knows, everything is different. Of course it depends of in what God do we believe. But if the God – in terms of meaning, that it is just Love, that brings us onto this reality and sustain us like everything else – exists, that we have a problem. And we increasing that problem. We live our life apart of IT.

So the issue of God seems to be crucial to ones life. Pretending that it has no meaning, that we just can live on scientific based set of rules, is just kidding, laying, is just taking a point of view, that God does not exist. “Tertium non datur”. We will live as if First Love (which we call God) is real or as it is not.

The way out of unpleasant choice

It is not a pleasant choice. Because we want to be free. Independent. Happy. We want to be on our own. We want to be we. So, it is a one more chance (life coaching with Gods absence) to avoid that choice, and in that way to make the choice we want so badly. To choose ourselves. Because it’s the only reasonably looking choice we see. And it is scientific!

This morning dense clouds were rolling through the sky. Distant lights were still shining far away. Smoke from tall chimney, on the horizon, flow horizontally – left. After a while when I was writing this text, a sun came in. She/he/it looks from under the clouds and put it’s smile in my room, in my heart, in my life. For this moment, everything was so colorful, so saturated with life and existence. 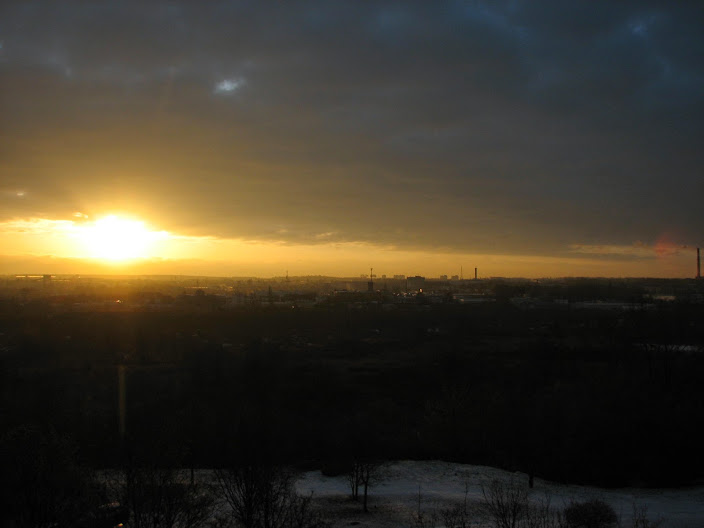 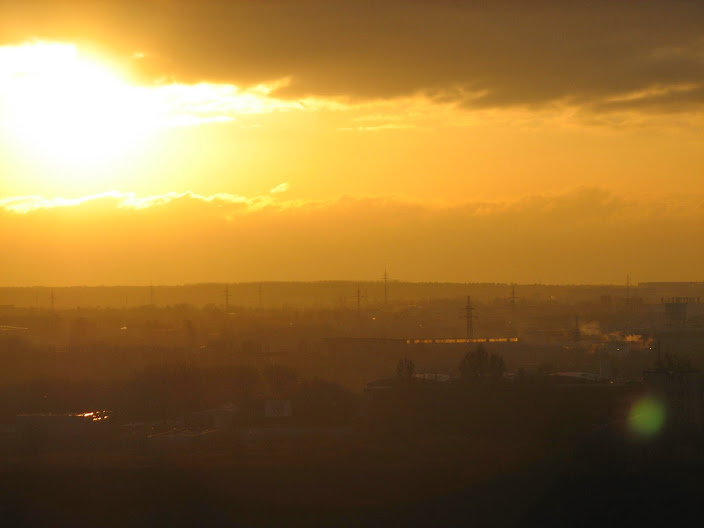